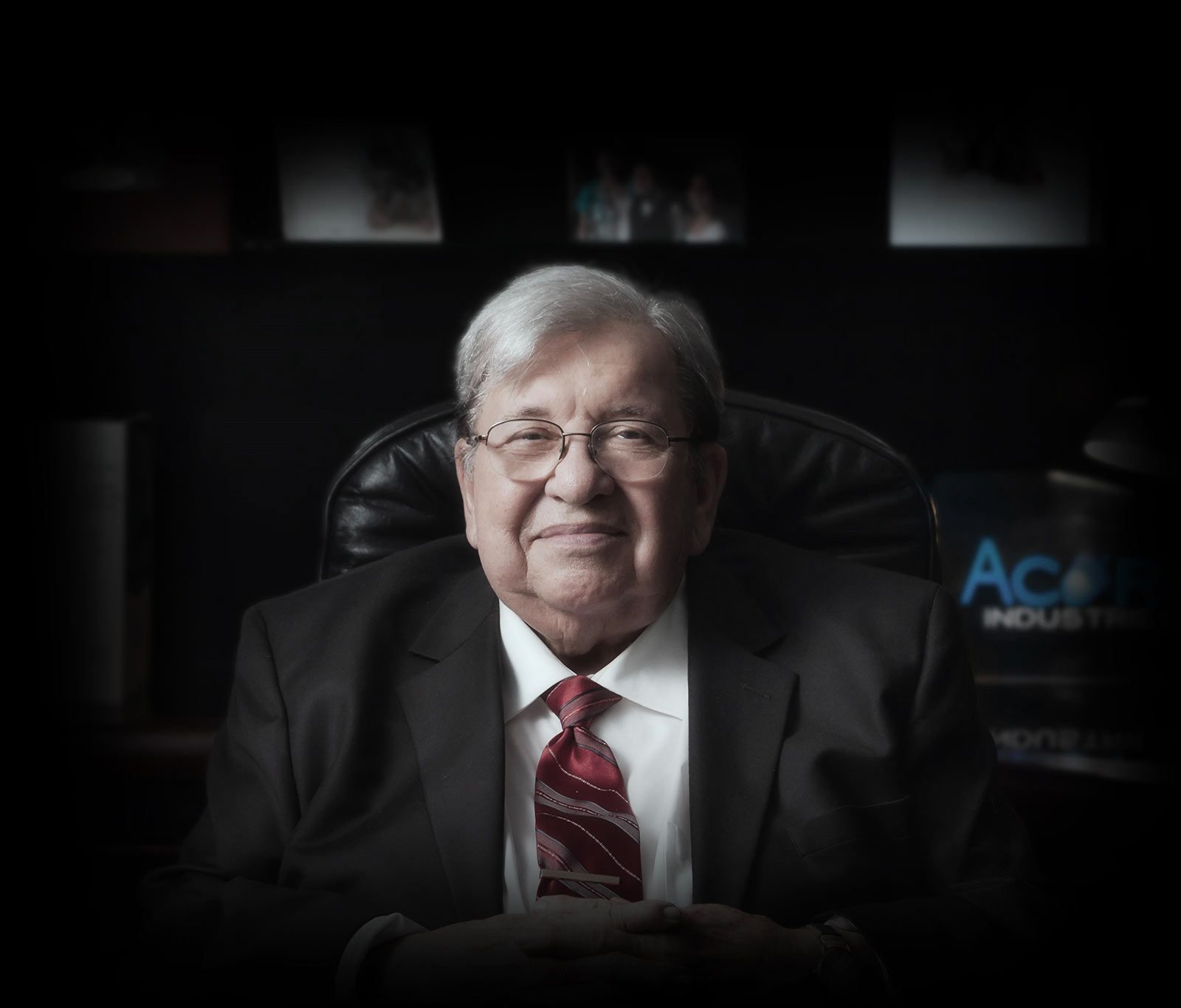 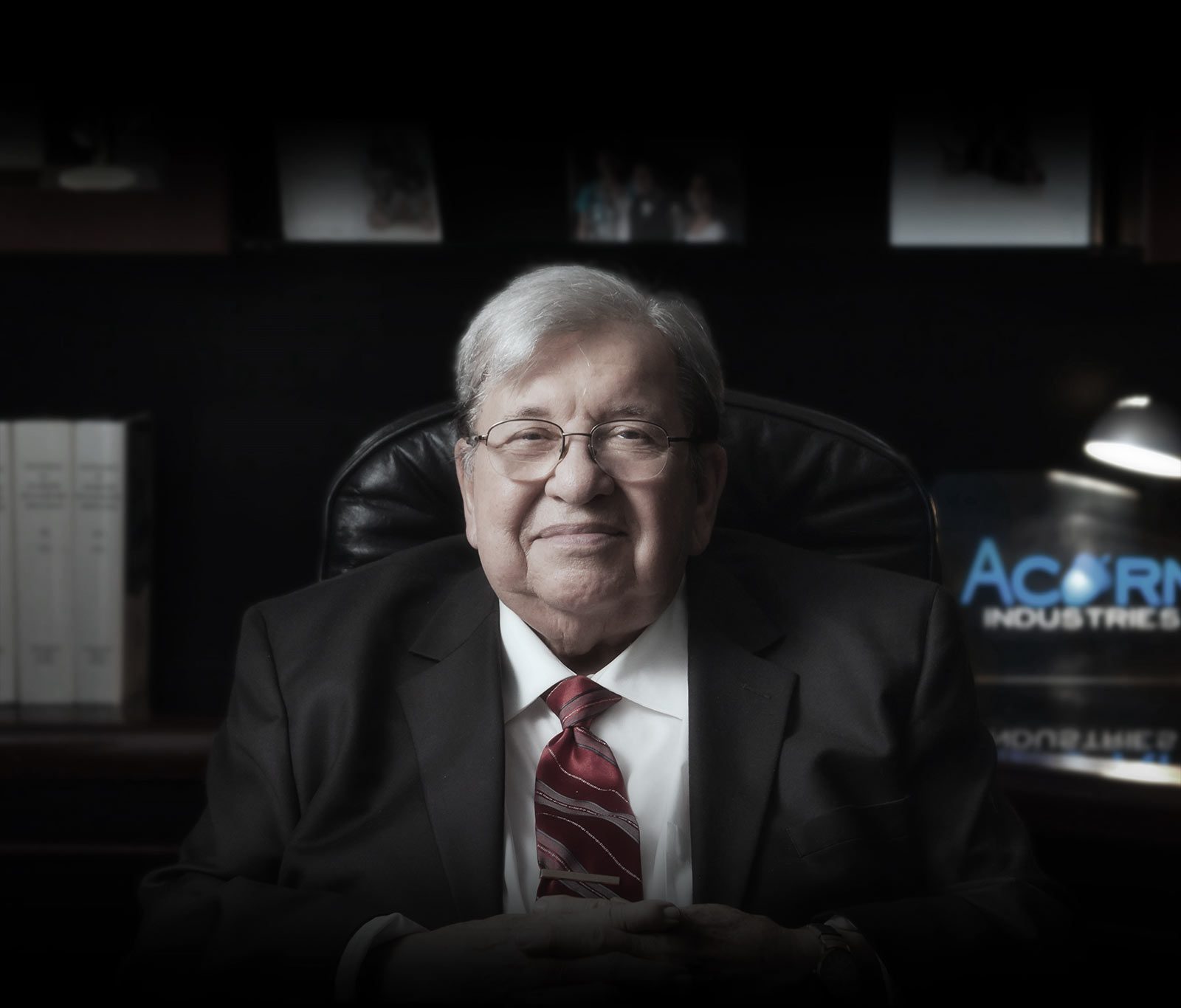 Dr. Philip Robert Austin was born June 10, 1936 to parents Clara and Philip Austin. Philip grew up in New Rochelle, New York where he attended Holy Family grammar school and Iona Preparatory High School. He then moved to Detroit where he studied aeronautical engineering as an undergraduate at the University of Detroit. During his undergraduate education, he worked for several aerospace companies as a co-op student, working with various aircraft systems, primarily the F-105. Philip continued his education as a graduate student at the California Institute of Technology. His academic career culminated in being awarded a doctorate degree in aeronautical engineering.

Upon completion of his education, Doc, as he was known affectionately, served as an officer in the Air Force for four years. During his military service he served as the military’s expert for troubleshooting structural issues with the F-105. He was briefly deployed to Vietnam where he solved an ordnance loading issue which had been hampering the air strike capabilities of the US military. An unexpected air-to-air combat encounter, during a test flight of his fix to the F-105, prompted his return stateside.

Doc’s most noted accomplishment during his military service, one which would define his professional career, was that he was assigned to lead an Air Force project regarding the need for clean environments, now known as cleanrooms. These cleanrooms were needed for the manufacturing and assembly of sophisticated propulsion, navigation, and telemetry systems for both the military and space programs. As leader of this project, Doc developed the principles of cleanroom design and operation, creating the term “cleanroom” and the specifications that are used today to design, build, operate, and test cleanrooms throughout the world. Doc also worked closely with NASA, and his work was an integral component to the success of the Apollo missions, and other space exploration missions that followed.

After serving in the Air Force, Doc moved to the Detroit area and founded a company to train engineers on how to design, build, and operate cleanrooms. During his 60-year career, he was known as the world’s leading expert on cleanrooms; training thousands of engineers throughout the world, designing hundreds of cleanrooms, and authoring seven textbooks on the subject of cleanrooms. His work has directly enabled the manufacture of all the computers, electronic devices, pharmaceutical products, and medical devices that are in use today. His company, now known as Acorn Industries, continues to provide specialized cleanroom services to companies worldwide.

Philip was married for 48 years to Elaine Plas (deceased). He is survived by his brothers Gerry, Frank, and Richard, and his sister Claire. He is also survived by his daughter Lisa, his son Philip and his wife Mary and their children Rosemary, Caroline, and Philip; as well as his daughter Michele and her husband Bob and their children Nicole, Anthony, Rachel, and Ryan, plus 3 great grandchildren Matias, Nora Jo, and Dashel.

He loved to travel, and his favorite destinations were Disney World and Hawaii, where he became a certified scuba driver.

His knowledge, wisdom, compassion for others, generosity, and sense of humor will be greatly missed. 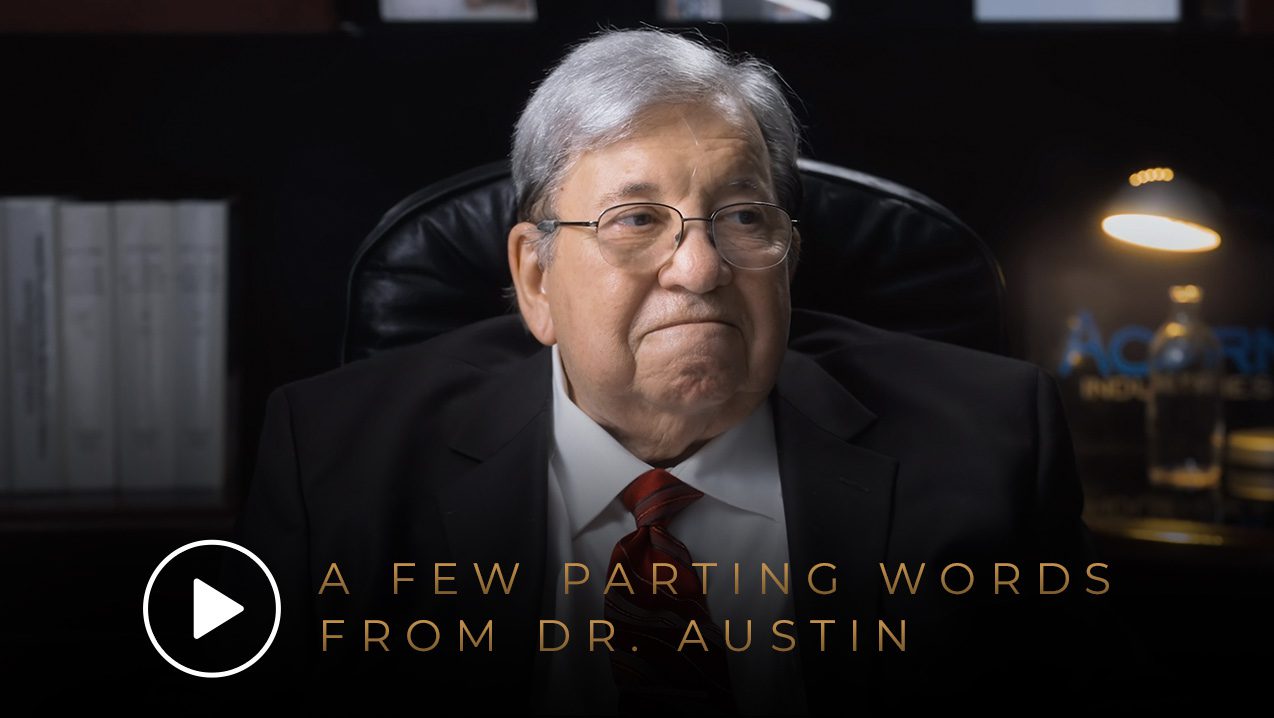 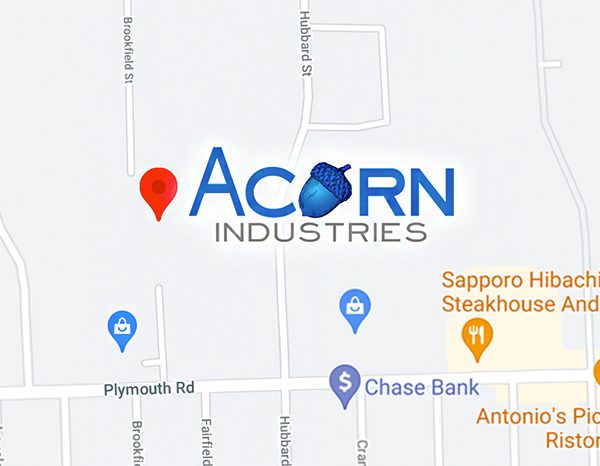